The Nujiang River is the last remaining “wild river” in China winding its way through  northwest Yunnan Province  of China. 终于收拾好行李向怒江出发，怒江也许是我国乃至全世界唯一的没有建江水电站的大河，一条还是自在流淌的河流！在这物欲横流的时代，不仅是万物难得自在，人类何尝又有自在呢。

We plan spent 5-6days travel in exploring around the Nujiang River area.

Our First stop will be Baoshan（See a detail Map of YunNan or KunMing Map. 第一站是保山。

The first bend of NuJiang River – which means “angry river”

Nujiang River in this area of Yunnan is a free flowing river with bumbling rapids and swirling eddies.

Some of this water has spilled down from glaciers high up on the Tibetan plateau, filling a channel that snakes 1,700 miles (2,736 kilometers) through China, then Myanmar and Thailand, before spilling into the Andaman Sea.

Known as the Grand Canyon of the East, the Nujiang River has formed a  gorge that cuts a sinuous course along the Gaoligong Mountains, snow capped peaks that separate China from Myanmar.

The river winds in a horseshoe pattern, as does the narrow road that hugs the steep canyon. 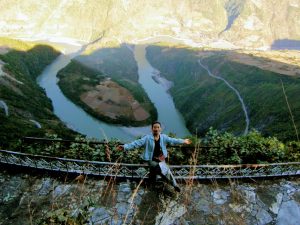 Lookout at BinZhongLu looking down at the “First Bend” of Nujiang

On every turn of the Nujiang there are tooth-rock formations or and the remnants of the vast natural forests that once blanketed all the mountaintops.

Despite heavy cutting of these forests for firewood, this region is home to about half of China’s animal species, including rare wildlife such as the snow leopard and black snub-nosed monkey.

To the east, another jagged mountain range separates the Nujiang River  from the Lancang jiang, China’s name for the Mekong River.

These two rivers could not be more different.

Whereas the Lancang Jiang (Mekong) is slack and dammed at several points, the Nujiang is untamed and dangerous, with long stretches of white water.

The Nujiang river also varies in volume and color depending on the season, taking on a turquoise hue during the dry winter months.

Some five million people live in China’s portion of the watershed, many of them belonging to ethnic minorities such as the Lisu and Dai. It is one of the poorest regions in China. 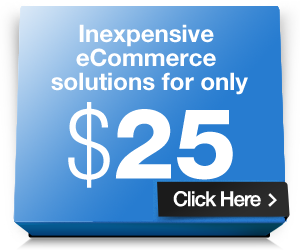 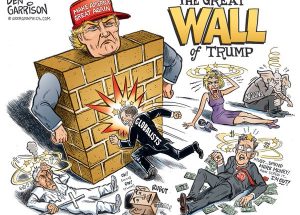