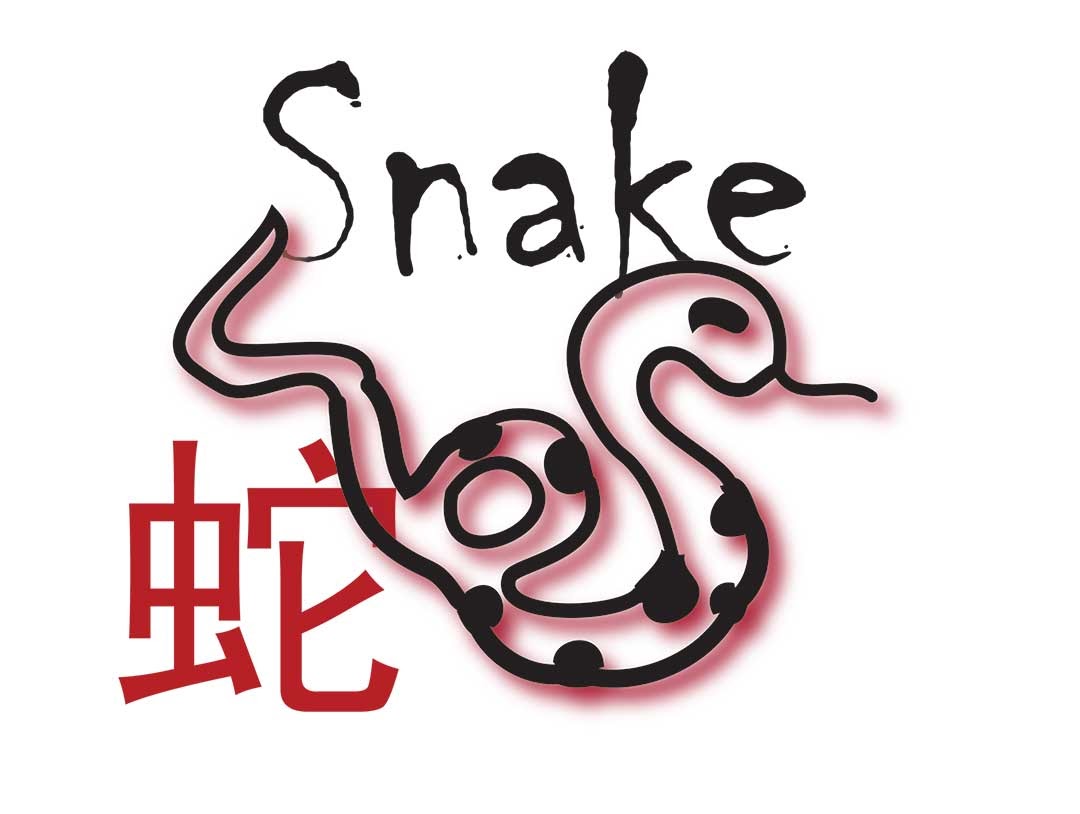 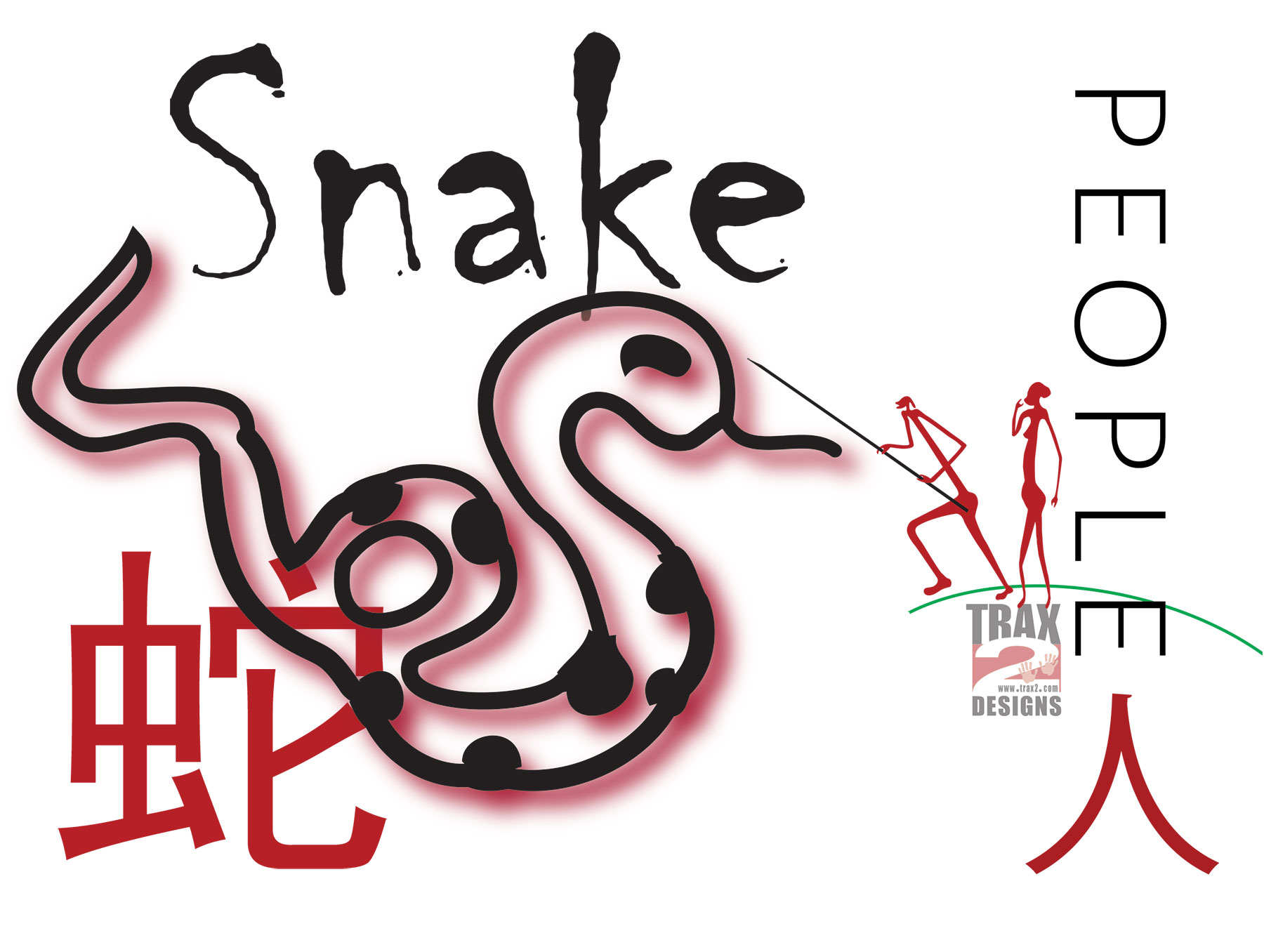 And the People that are born in the Year of the Snake according to Chinese astrology, are usually well-educated, decent, smart and humorous… [ read more about the Snake  including this 1600×1200 px Snake Year Wallpaper ]

A Snake Person can be regarded as dark, insidious, sly and ruthless person. Both in western countries and China, there are many legend and stories about the animal and most of the time, the snake is labeled as a dark image. Actually, the Chinese animal is also the symbol of wisdom.

People born under the Chinese Snake Zodiac sign can be seductive and charming. Snake People are recognized for their obedience and manners.

They do not seek attention in a group setting, but can become easily upset when they are not shown in the spotlight they wish to be shown in.

The downfall in the snake’s character is that they are known liars when they are looking to get out of a situation they do not want to be involved in.

Snakes are usually lucky when it comes to money, their friends and family will usually help them financially when needed.

Known as masters of persuading others, other people usually find it hard to ignore a snake presence.

Snakes easily diagnose problems and feel a sense of accomplishment when they are recognized for their problem solving abilities.

Male snakes make great lovers because of their strong sense of humor, while female snakes are successful and responsible.

On the compatibility side, the Rooster or Ox make the Snakes best match!

Rooster People are those born in the Year of the Rooster 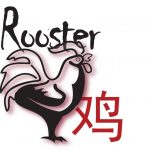 Rooster People are those born in the Year of the Rooster 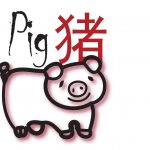 Pig People are those born in the Year of the Pig

You may have missed 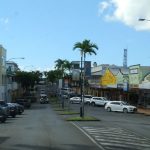 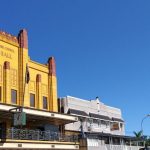 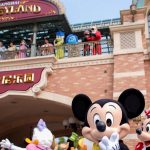 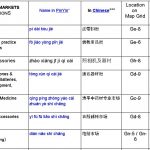 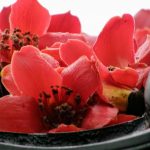 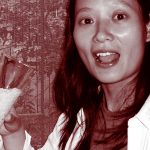